You can check all achievements unlocked by the community! 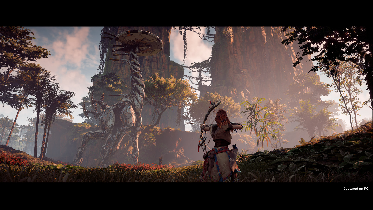 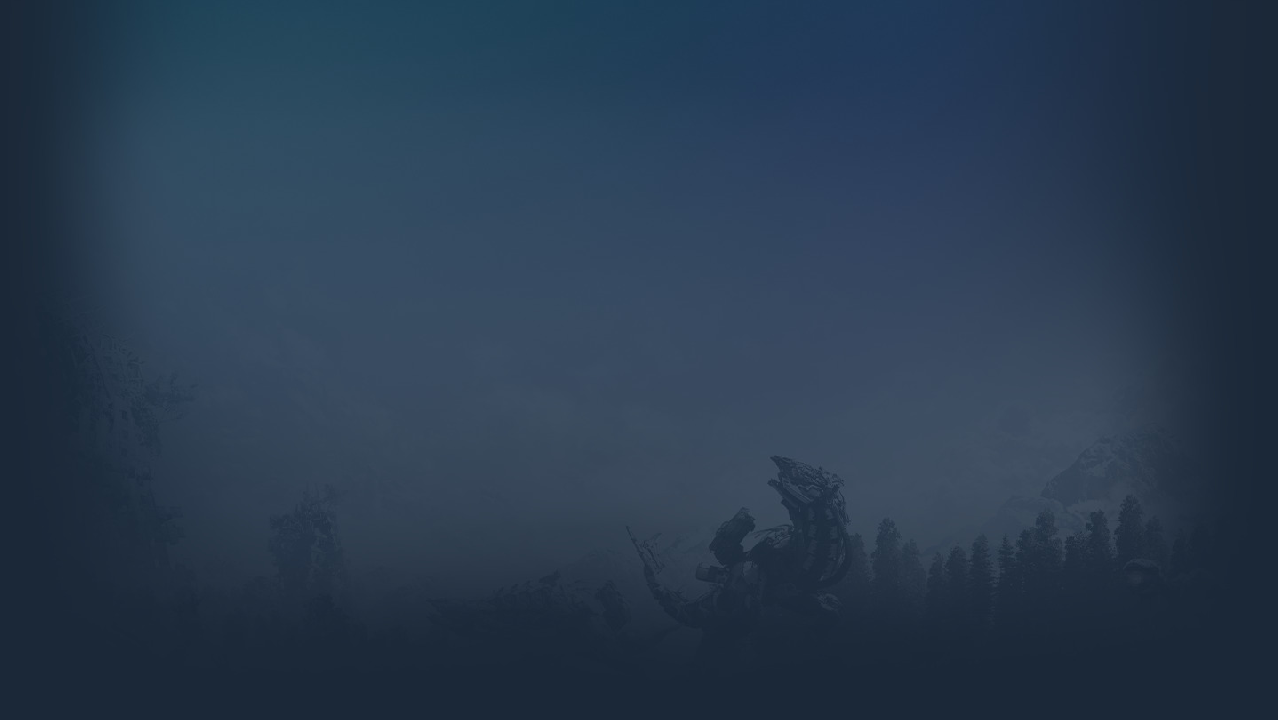 Performed a stealth kill on 10 machines.

Killed 3 enemies using the Strike from Above skill.

Detached 10 components from machines during combat.

Killed 10 machines weak to Fire while burning, or weak to Freeze while frozen.

Killed 30 human enemies by landing headshots on them.

Used a Weapon Coil or Outfit Weave on a modifiable weapon or outfit.

All Suns at one Ground

Blazing Suns at one Ground

All Suns at all Grounds

Triumphed in the Proving

Fought back the corruption

Learned of the ancient past

Victorious with the War-Chief

Found and knocked over all of the Grazer training dummies in the Nora region.

Cleared all the Bandit Camps

Blazing Suns at all Grounds

Broke the siege of All-Mother

Saved Meridian from its foe

Completed a New Game+ playthrough on any difficulty.

Completed all side quests and errands in the Frozen Wilds.

Completed the Tallneck, Bandit Camp and Hunting Ground in the Cut.

Applied a modification to your spear.

Used the Machine Repair or Mount Repair skill on 5 different types of machine.

Disabled all Control Towers by overriding or destroying them.

Found all of the Pigments in the Cut.

Found all of the Animal Figurines in the Cut.

Traded Bluegleam for a special weapon or outfit.

Learned all of the new skills in the Frozen Wilds.